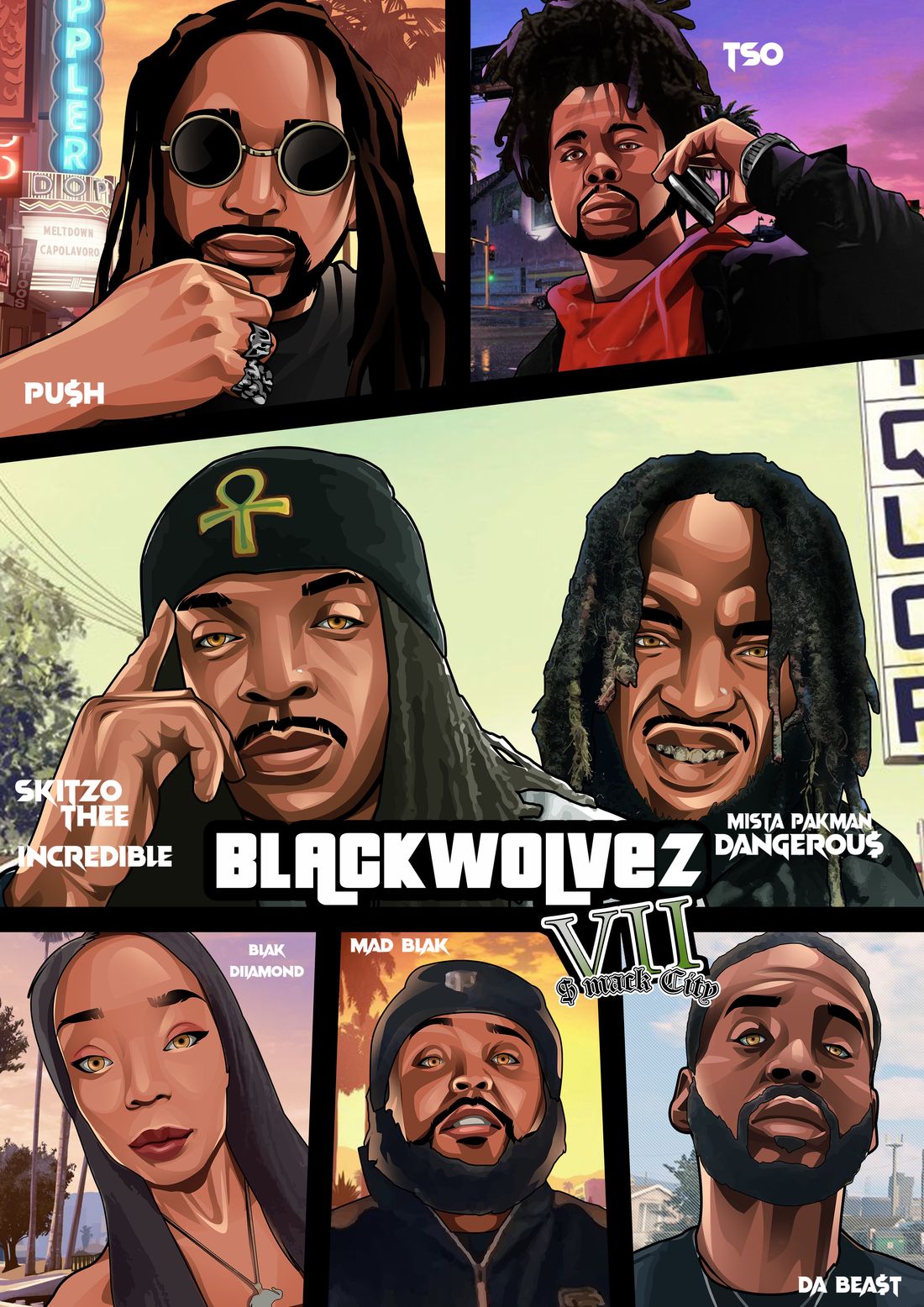 Blackwolvez are releasing new material ‘Medication 420’ in favor of feel good music which also has a metaphorical meaning different & timeless which also is in depth to Legal Marijuana being passed in the state of California and other states in addition to the Cannabis legalization in other state’s and countries.

Both the growth aspect in respects to the ‘420 Nation’ and also research to the Goddess “Seshat” in Egyptian agriculture’s. If you look into the Full Moon Recordz LLC cannabis depicted logo or some of the artwork involved shows the Eye of Heru.

On the album “Global Warmin’ “ from Blackwolvez, the song ‘The Secret’ is an example of a masterpiece in yet releasing the single  ‘Medication’ and other songs such as ‘Black Rose’ and ‘Quick Sand’ to go in depth of concept, feel good music or a sound with lyrics to vibe to or appreciate.

Listen to a preview https://blackwolvez.hearnow.com/

Single ‘Medication’ will be releasing soon!

Medication EP, has its three singles, which is found on many platforms, such as, 'Black Rose', 'Medication' & Get Dat Game $old. This EP is released under Full Moon Recordz LLC 2021 All Rights Reserved. EP has a snippet 'High Grade' (On Tha Shelf), & Dirty Money to complete this into a five song EP. Album releases 04/08/2022

Our Events will feature allowing you to find upcoming concerts and events on our website.